Annette Lafond is one of the top Shania Twain Tribute Singers in North America and I was lucky enough to photographer her. 🙂
Below is a bio written by Annette’s Agent Merv Buchanan. I couldn’t have written it any better 🙂
“SHANIA”

Annette Lafond’s award winning tribute to Shania Twain She’s beautiful, she’s talented and she’s a dead ringer for country music superstar Shania Twain. And since 1999, she’s fooled the eyes and ears of audiences across Canada, the US and Mexico with her wonderful interpretation of Shania Twain in concert.

Of course she has the songs down pat and wears Shania’s trademark wardrobe, right down to those impossibly high heels, but there’s more to her show than that. Thousands of performances have also allowed Annette to master Shania’s mannerisms, stage banter and uniquely Canadian sense of humor.

From Legion talent contests to television shows like Dick Clark’s “Your Big Break”, there’s been no stopping Annette. Audiences loved her stage presence, friendly, outgoing style and easy way with a song. Concert promoters took notice too. And it wasn’t long before her phone was ringing with a steady stream of booking offers. Over the past 16 years things haven’t changed much.

Annette’s success has been aided in no small part by her husband Richard who leads their excellent 5-piece band and manages their business affairs. Together, they have toured extensively, playing everywhere from casinos, clubs and rodeos, to festivals, fairs and corporate events.

“Shania” is an accurate reflection of Shania Twain’s musical career as it developed, covering the hit songs her fans all know and love. Whether in concert with her band, or solo in a small supper club, Annette performs each song with style, panache and a touch of humor. And it’s not unusual for her to occasionally belt one out while sitting on a red-faced audience member’s lap.

Attend one of Annette’s shows and you will soon agree that “Shania” is the definition of high-energy, on your feet, crowd pleasing fun!   -Merv Buchanan ( Annette’s Agent)

Check out Annette’s Website and book this very talented lady. 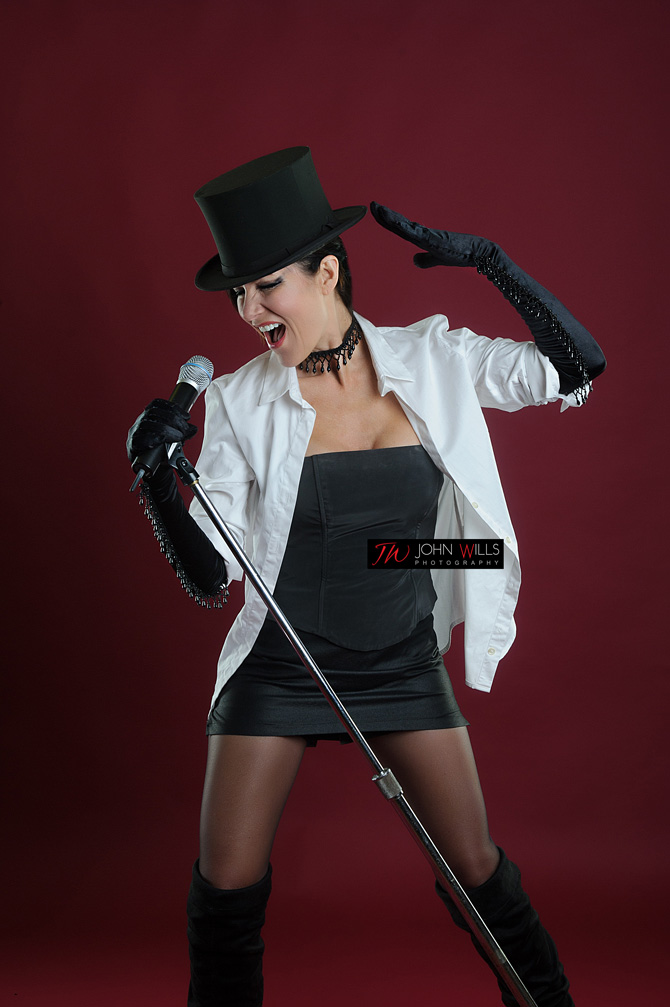