YEEEEE HAAAAAA another Accreditation…. This time in Fashion Photography. We do a lot of Fashion Photography in the Kitchener Waterloo and Guelph area in our studio. So we thought it was fitting we submit for our Fashion Accreditation. And we are very proud to say we got it first time around. 🙂 Below is the Press Release from the Professional Photographers of Canada and a few of the images I entered and how they were submitted. We would love to hear what your favorite image is from the 7 below….. we know what one is our favorite. 🙂 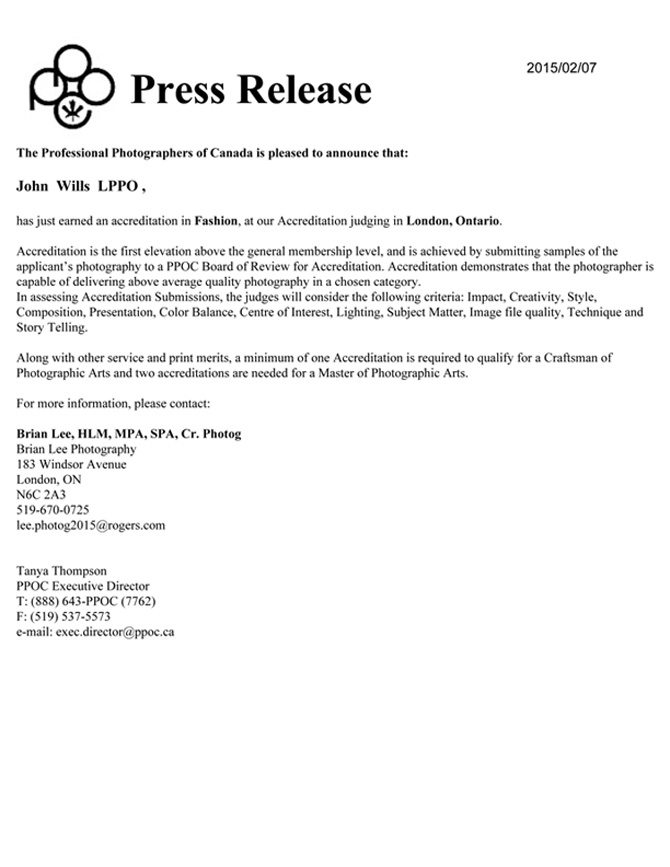 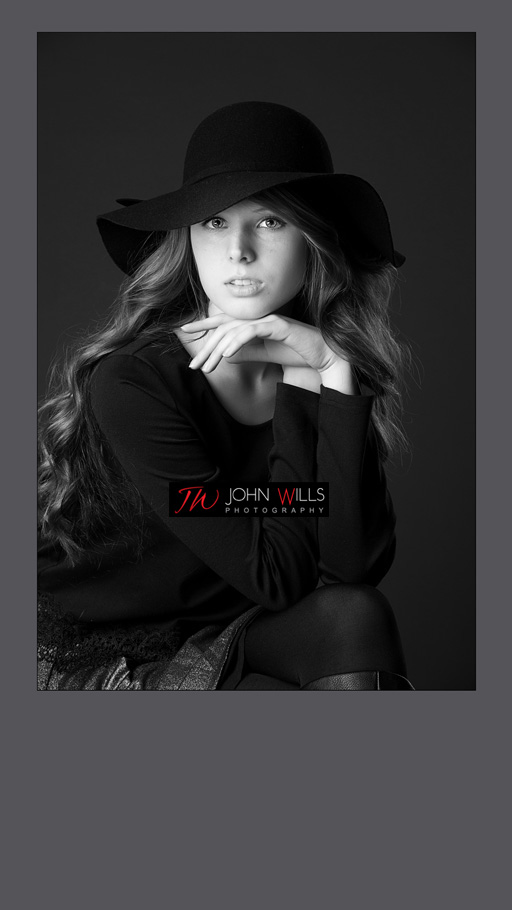 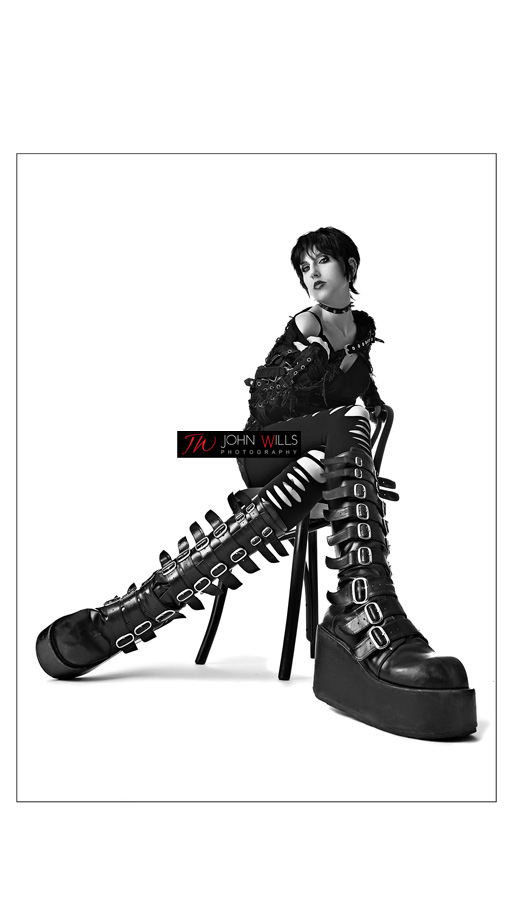 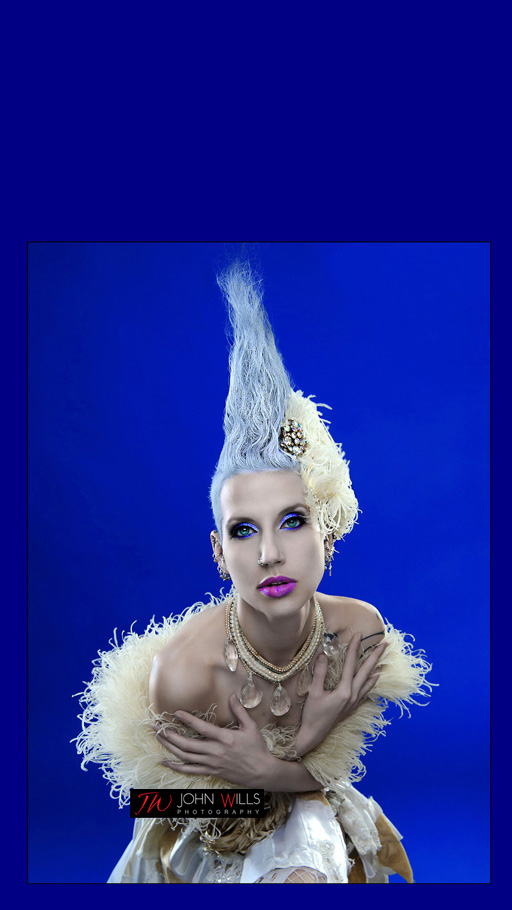 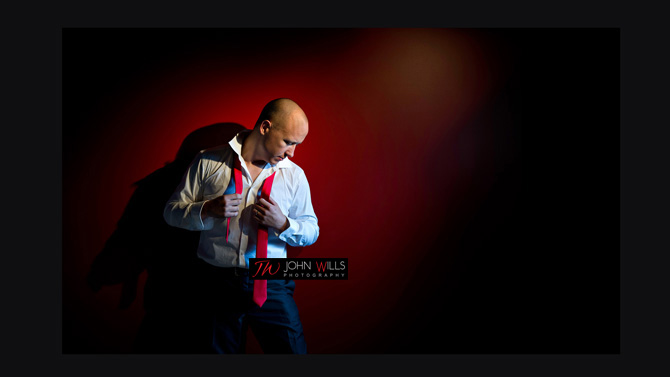 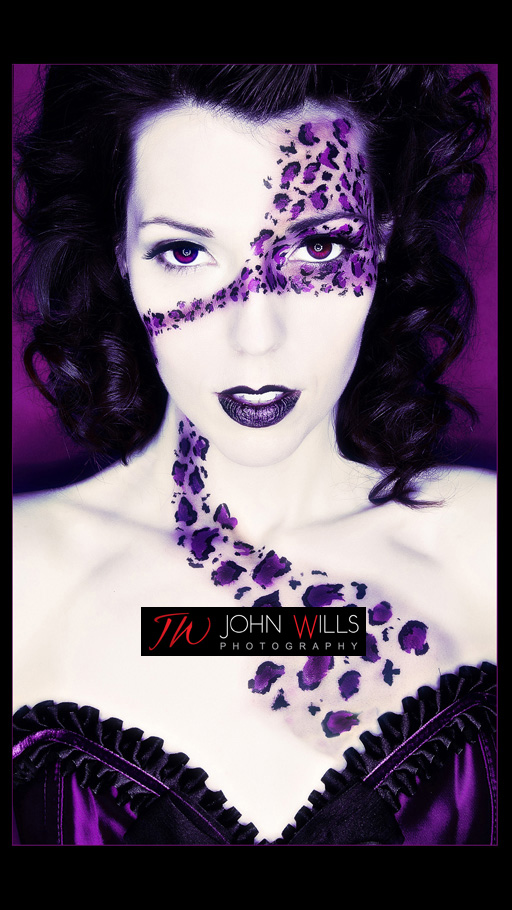 LOVE heading into the weekend with exciting news. I just received an email welcoming me to the “National Photographic Team of Canada”. So apparently my Fashion photo titled “These Boots are Made for Walkin” is now representing Canada at the “World Photographic Cup” (WPC) in the Fashion Category.

The judging has been completed January 15 and tabulations are now underway, the results will be released as follows:

– The 10 finalist images in each category will be announced and shown at Imaging USA in Nashville, on Monday February 2nd.

– Medalists will be announced at the end of February 2015. (medalists will not know if they have received Gold Silver or Bronze)

I am truly honored to be representing Canada along with my fellow photographers/teammates. GO CANADA GO 🙂

Wish us all luck 🙂 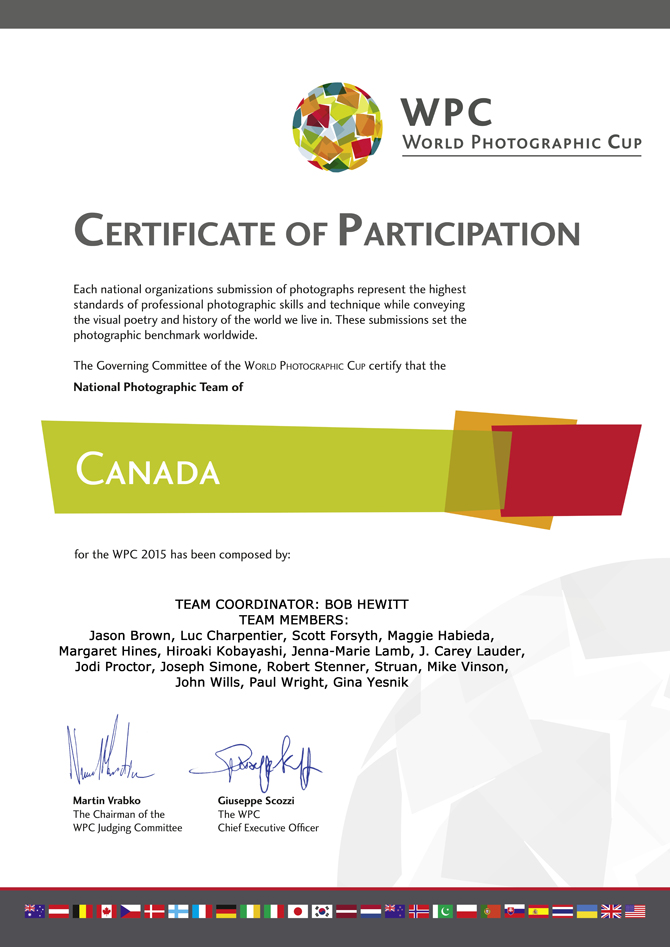 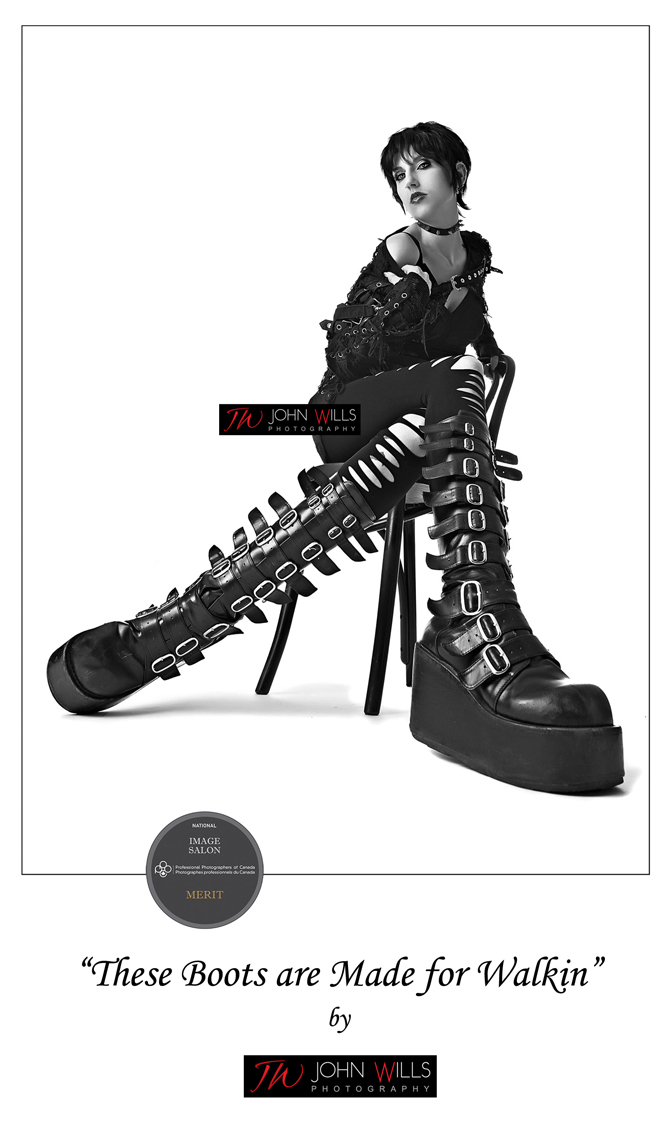 Check out my adventures in Teaching Grade 4 – 8 students at St. Ignatius Catholic School here in Guelph on Fashion Photography.